Stichting No Guts No Glory

Website: http://www.stichtingngng.nl/
After the death of our dear friend Sander from cancer in 2011, we helped with Sanders greatest wish. The foundation that he had started when he was sick, to raise money for one last shot of treatment, should be continued for others after his death.
No Guts No Glory.
No Guts No Glory uses social media and fundraising events to raise money to be used allow their beneficiaries the chance to receive a treatment abroad that is not insured in the Netherlands. As part of our commitment to the charity we decided in the early part of 2014 to offer them a website. Ellen Gerritsen, sister of Sander and chairman of the charity jumped at the chance and set about straight away with her requests and planning. The site had to be in the style of No Guts No Glory – highly influenced by the music and dance culture. It had to be informal but then something that brings over a very serious message. Extra requests such as a donate button were required, the ability of the charity to maintain the site themselves, the ability to support a surge of visitors when their upcoming single and video with the Tiger Pilots is released.
We think we covered it all. The charity is happy and we are too. Please feel free to visit the site here. 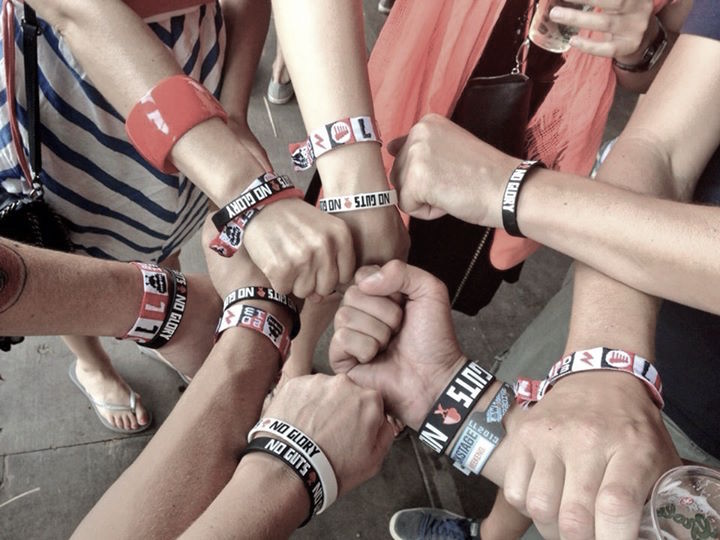 Help Needed? #GetInTouch
Whatever your question, I love to hear from you. Dont hestitate to get in touch.
#GetInTouch
×
Thank You. Your details are safe. We will not share them with anyone else